In 1911 the Ottomans entered eleven years of war that destroyed the Ottoman Empire. The series of wars started in Libya in 1911 where the Ottomans fought encroachment by Italians. Then came the First Balkan War in 1912 and the Second Balkan War in 1913. They were followed by World War 1 from 1914 to 1918 and finally by the Turkish War of Independence from 1919 to 1922. More than three million Muslims died in these wars and almost two million Muslims became refugees. While the significant political changes of the period have been covered often, little attention has been paid to the five million Muslims who suffered unspeakable tragedies. Although Armenian suffering was comparably much less and happened much later, Muslim suffering was still ignored out of, what can only described as, ethno-religious bias. Western scholar would prefer to start the clock in 1915 and gloss over the events prior to this year, to suit their bias. So, while some may be forgiven for taking the ceaseless Armenian propaganda at face value, it is difficult and painful for people like us, sons and daughters of Turkish survivors of untold massacres of Turks during the Balkan Wars of 1912-13, the World War I, and the Turkish Independence War. Turks are perhaps the only nation on earth blamed for defending their own country, their homeland, their homes and families. After all, those wars were not fought in London, Paris, Moscow, or New York; they were fought in Gallipoli, Sarikamish, Adana, Marash, Bagdad, Jerusalem, Sinai… They were fought on Turkish soil. And no one has ever thought of asking those brutal foreign invaders “What were you doing in Turkey, raining death and destruction upon Turks?” Those nameless, faceless Turkish victims by the millions, our predecessors, are killed for a second time today with those long-discredited, baseless, and absurd political claims of Armenian Genocide. And no one stops to think, if most (not all) of the Ottoman Armenians did not commit the crime of supreme treason, did not stage bloody armed uprisings, did not join the invading enemy armies, and did not torture and kill their fellow Ottoman citizens of Muslim and Jewish faith, then there would be no relocation order or temporary resettlement… There would be no Tereset… It is time to point the finger at those Armenians, deceitful, slandering, backstabbing ingrates… Why did you resort to mutiny and rebellion? And why did you have to murder 518,000 Muslims, mostly Turks? What did you expect the Ottoman would do in return? What kind of reaction by the Ottoman Empire would be acceptable to you? Those genocide claims are racist and dishonest history. They are racist because they deliberately ignore the Turkish dead—3 million during WWI; around half a million of them at the hands of Armenian Nationalists—as if Turks are somehow sub-humans whose suffering do not matter. And the allegations of Armenian genocide are dishonest because theyignore the six T’s of Turkish-Armenian conflict. 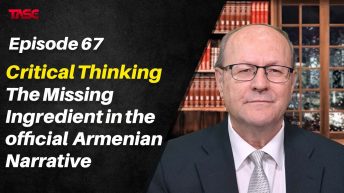 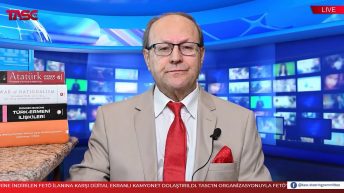 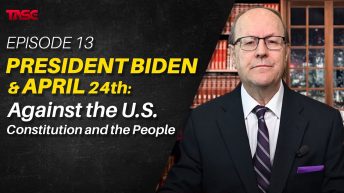