The highest court in Europe, the European Court of Human Rights issued a milestone of a verdict on October 15, 2015, that will resonate for decades to come. The ECHR’s Grand Chamber ruled that Armenian genocide is an opinion, not a court verdict, as such it can be rejected and that would be an exercise of the human right to freedom of speech. Thus, it was determined by the highest court in Europe that refuting and disproving the alleged Armenian genocide was not a hate speech, as the deceptive Armenian lobby likes to claim, but it was mere free speech. Furthermore, the Court rule that the alleged Armenian Genocide could not be compared to the Jewish Holocaust, as the latter had gone through legal scrutiny at a competent tribunal (Nurember) and the “intent to destroy” was documented to be factual. 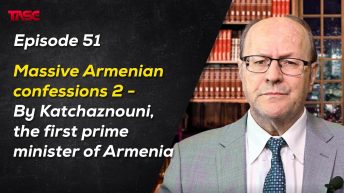 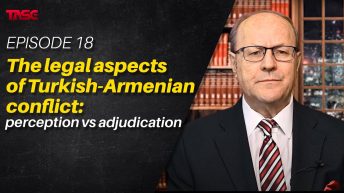