The United States Holocaust Memorial Museum in Washington, D.C. has a controversial wall with a bogus quote emblazoned on it. That quote, supposedly uttered by Adolf Hitler in 1939, was proven to be a hoax fabricated by an over-zealous reporter, Louis Lochner, the Associated Press Berlin Bureau chief. Lochner was a devout supporter of the Armenian cause for decades prior. Thanks to the meticulous research by Dr. Arnold Reisman, a Jewish Holocaust child survivor himself, we now know that Lochner was the crook who slipped this abhorrent lie in 1945 into the Nuremberg court papers. And thanks to the vigilance of the US prosecutors, it was never used in the court proceedings. But this virulent lie took on its own life anyway and it is still with us today. Thus, American school children are exposed to a poisonous falsehood systematically at each visit to that otherwise respectable museum funded by our hard-earned tax dollars. 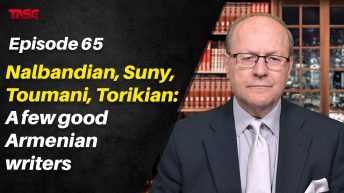 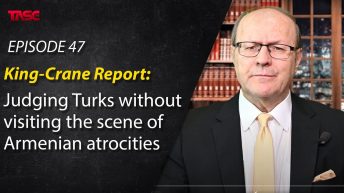